Why is iOS Mobile App Development the Future? 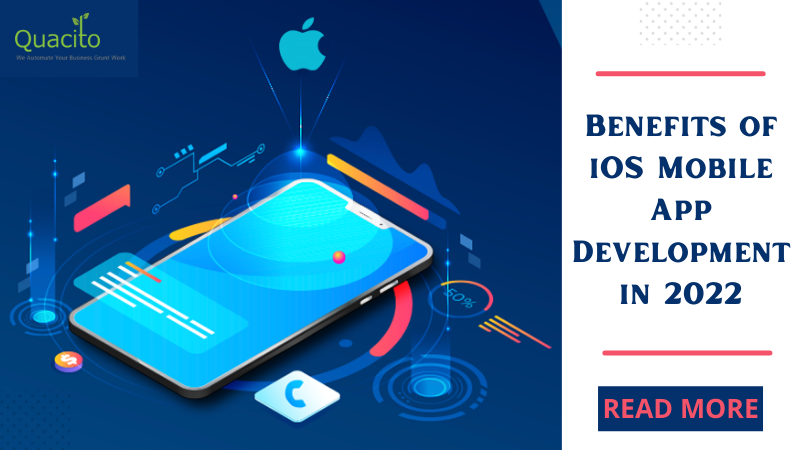 As an organization, Apple has been ruling the entire smartphone market for decades now. Every year the hardware gets more sophisticated and the platform keeps improving. When is the release of iOS 12 take place it came with lots of key features that make the operating system more reliable and competitive than ever? The overall iPhone experience became much more pleasing. With that in mind, we can all safely say that the iPhone app development is going to rule the upcoming year 2022.

On that note, let’s look over some trends of iOS development from 2021 to learn from them and get prepared for the future.

Since Siri has come into our lives being Apple’s AI personal assistant, it has gained a lot of traction. With time this personal assistant is getting smarter. Using just the voice users could make use of Siri in iOS as well as the watchOS. When the developers integrated SiriKit with their own iOS app it included access from the lock screen and hands-free usage along with many other benefits. With Siri, shortcuts life becomes easier as you can perform many intelligent actions using the app. This includes making your own shortcuts as well.

We all know that artificial intelligence has become a game-changer when it comes to mobile app development. As an organization, Apple is genuinely leading the way when it comes down to this. It is aiming at leveraging machine learning technology to its own benefit. With the unveiling of a 12 bionic, we got to know that it has a neural engine for actions that are related to machine learning including face ID, customizable Animoji, etc. The new AI allowed devices to take better photos, recognize patterns of unhealthy heartbeat, and much more. Apple also launched a new same work called Core ML 2 or also called core machine learning 2 that allows the making of highly responsive as well as high-performing apps as compared to the general iOS apps. 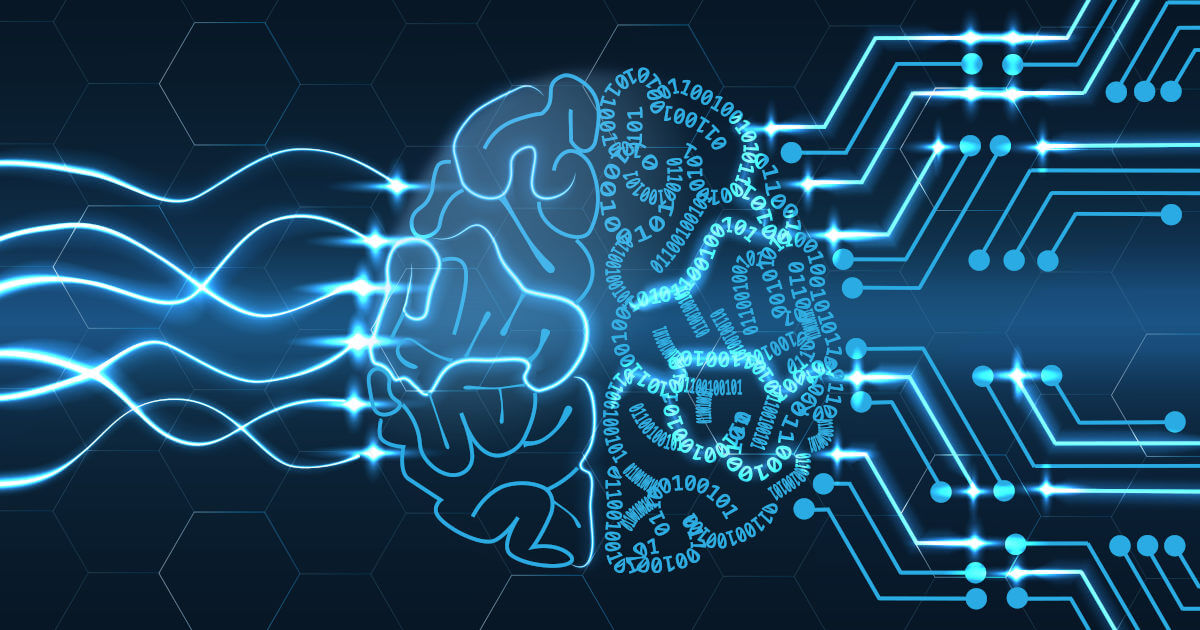 Did you know there are over 600 programming languages that are now in use? Of course, each and every one of them has its own advantages as well as disadvantages. Therefore it becomes crucial that you choose the best programming language that is essential to the software that meets your customer’s requirements as you envision them, now, as well as in the future.

Four of the most used programming languages by developers for iOS mobile app development are Objective-C, Swift, HTML5, and Java. When it comes to Objective-C, the language is known for building scalable as well as powerful applications. Precisely, the language deals with graphics, I/O as well as MacOS frameworks.

On the other hand, Swift helps the developers to make appealing applications, while using the least amount of code possible. This language was created to work with Objective-C. It is user-friendly fast as well as safe while combining the best of modern language thinking along with Apple’s contributing engineering environment from the open-source community.

In order to build web-fronted applications for mobiles, HTML5 has been a great option for developers. This language is supported in many ways with many different browsers and so gets the advantage of having a learning curve that is much flatter as compared to new languages.  This language is used by developers in combination with CSS and JavaScript. The only disadvantage of the language is that it does not allow building needed applications and also needs more and more modern browsers to access it.

Java is a language that is object-oriented as well as class-based. It is one of the most preferred languages for Android app development and can be run in two ways including a browser window or a virtual machine. Javed is majorly used for developing cross-platform mobile applications.

Studies show that mobile applications are projected to create over $935 billion in revenue by 2023. The rank of business applications is second while gaming apps are the most popular on the Apple App Store.

There are many reasons for businesses to invest in iOS mobile app development if they are looking to capture the market shares in applications.

Some of the benefits that a business gets from adapting iOS app development are listed below:

Keeping all these benefits in mind, anybody can agree that iOS mobile application development is the future and carries a gigantic amount of benefits for businesses that adopt it on time and correctly.

We have a great team of qualified individuals that engage in high-quality iOS development in San Antonio. We are an App Development Company in the USA, that has been serving its clients with a team of experts, that makes their businesses break benchmarks and set new standards of success.