Which Mobile Platform is Profitable: Android Or iOS? 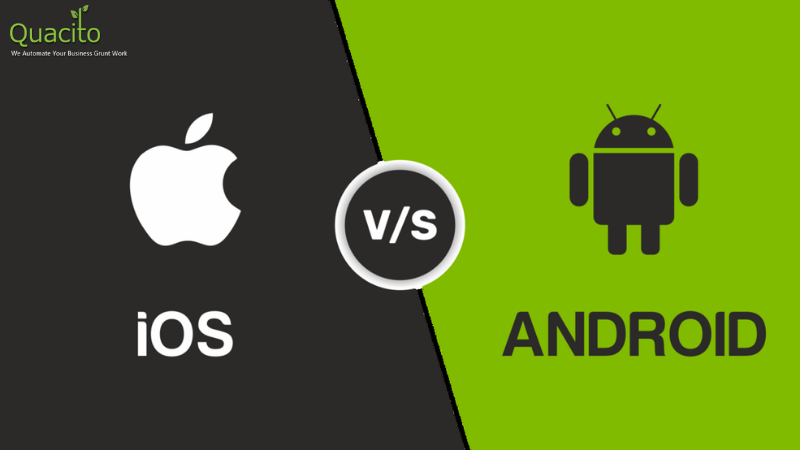 In 2008, the iOS App Store was launched with 500 applications. Today that number has increased to 1.85 million apps that are available for free to download. Android users have a bigger app universe to download from that consists of over 2.56 million apps available in the Google Play store and this proves we’re living in the digital era!

Developing a beautiful mobile app has become an important part of growing business in the world. However, a considerable number of startup firms appear in the market every year. According to the stats, there are more than 5.11 million unique mobile users across the globe. So, if anyone is looking for mobile app development services, then choosing the right platform will be tough. There are only two options to consider; Android or iOS while developing the app. Firstly, we recommend not to make mistakes while choosing the right operating system. Secondly, let’s look into which pros should you rely on.

Which Is Better – iOS Or Android?

Android vs iOS development is a never-ending debate between experienced app developers. The quest to which platform to choose has no one-word answer. There are solutions that depend on several factors that a business owner or entrepreneur should consider before making a decision.

Let’s dive deep to know all the factors one by one:

Fragmentation: Android runs not only on mobile devices and tablets but also on other smart platforms like TVs, car audio systems, and watches. Accordingly, the range is more comprehensive, which attracts various business opportunities. However, Android fragmentation increases app development costs and maintenance time.

Code- Writing code is often extensive hence the mobile app development companies do not prefer to print every line of the code. However, the first couple of the characters are only written, and the rest of IDE will continue on its own. As mentioned above, the development environment will analyze the code and will automatically generate new codes.

Greater user base: The majority of people use Android phones and devices as compared to iOS which gives companies a large pool of potential users. Not having an android app for your online business or eCommerce store means losing limitless opportunities and audiences for your product or services.

However, every coin has two sides. Besides the advantages of android app development, companies deal with the variability of the devices and various versions that lend to spending more time on mobile app testing by QA engineers. Know about The Trends of Mobile App Development in 2022.

Device certainty: If you select to create the app for the iOS platform, you only need to adjust them to Apple devices. The development comes to an end in a small span of time as compared to android app development solutions.

Income: It is fact that Apple users make more in-app purchases than Android users across the world. This becomes a massive advantage for entrepreneurs or business owners.

Development tutorials: Every Apple device including iPhone, iPad, iWatch, Apple TV, and MAC laptops has its own approach. iOS developers in the USA possess a guided practice to make the iOS app development process faster and simpler.

Update transparency: Apple improves the guidelines for iOS app development. However, not leave mobile app developers in the dark, explaining how to replace various code elements with the more productive elements.

Amazing User Experience: The capabilities of iOS offer an excellent user experience for online companies. When counting the pros of iOS app development, the satisfaction of iOS users can’t be ignored. iOS app development provides a robust combination of hardware and software that is followed by customer support, along with maintenance throughout the app lifecycle.

After reading this blog you must have understood that there is no right or wrong answer, it all depends on your business requirements. We have seen various scenarios favoring the Android platform and others suggesting us to go for iOS.

By keeping various features in mind, you will be able to make the right decision for your business. You also need to evaluate goals, future app concepts, updations, and development costs and then only make the selection. Also, you can contact the best Android and iOS app development companies in San Antonio like Quacito that will help you build your app without worrying about the operating system.

Learn Why Are Mobile Apps Failing at Succeeding in the Market? 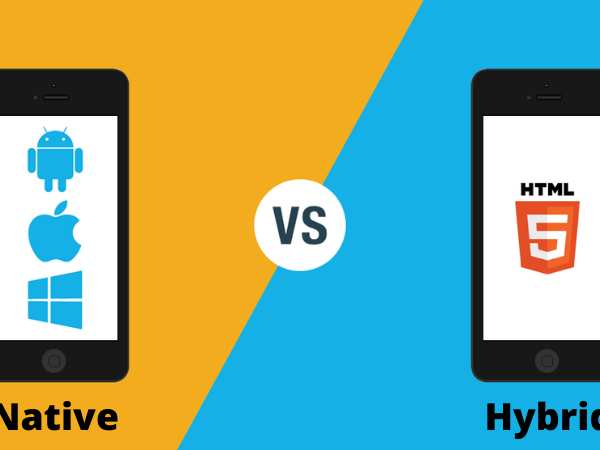 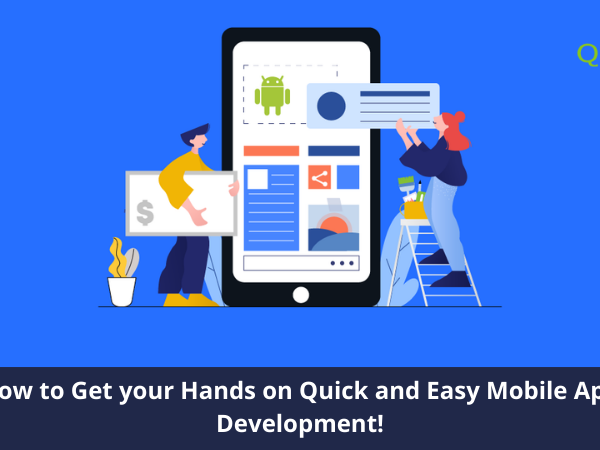